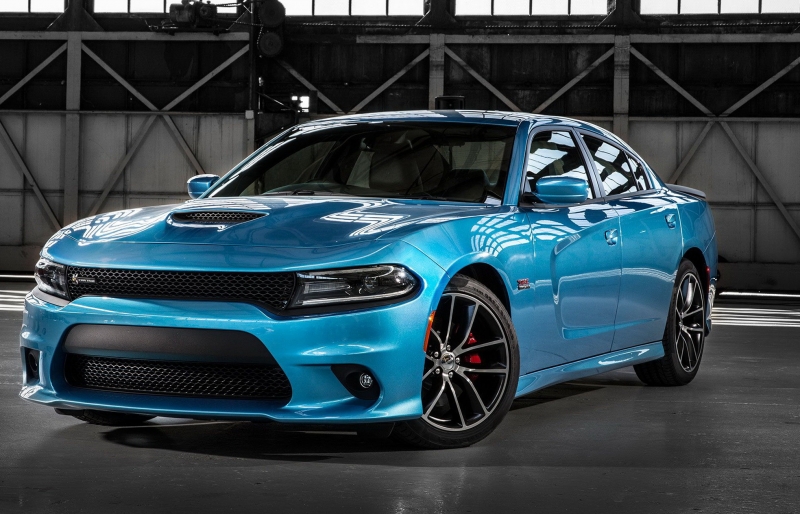 For those who love Dodge Charger since the moment it was originally introduced we've got some news will bring good feelings, the model will be restored.

For those who love Dodge Charger since the moment it was originally introduced in 2005 as a 2006 model this news will bring some good feelings, the model will be restored. You might have a “Déjà vu” now since you've already known about two refreshments of the car, but this time it might change a lot, and become better than many other new models. 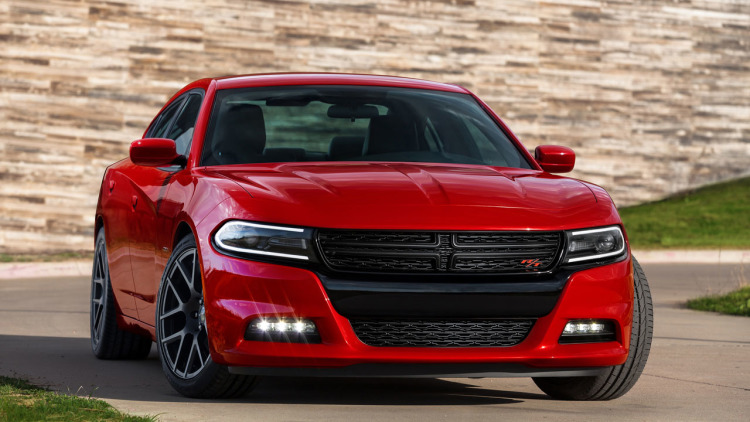 The car will loose 500 pounds and will offer once again a turbo four-cylinder. Forget about the four-banger Charger of the early '80s because the recharged sedan will be twin-turbo and it'll use the 300-horsepower four-cylinder engine that is under development for the 2018 Jeep Wrangler. What is their target for the weight? Well the car might loose 3,500 lbs, and will arrive in the early 2020's. If you're interested in the new platform than we announce you it will have a touch of Italian flair, and will be built on an extended version of the 2017 Alfa Romeo Giulia's “Giorgio” platform. 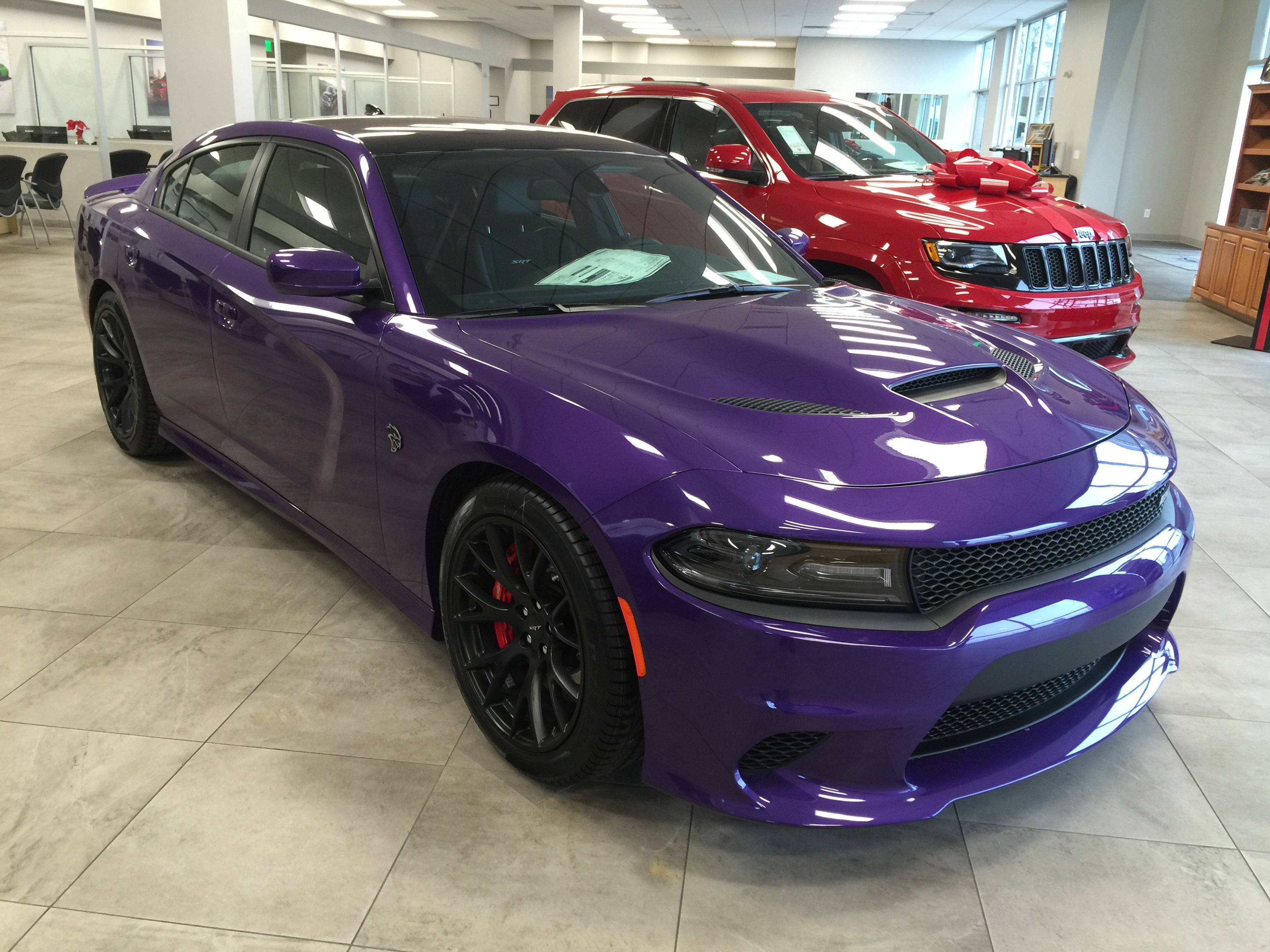