$1.1 million dollars for a Ferrari 458 Italia at a charity auction 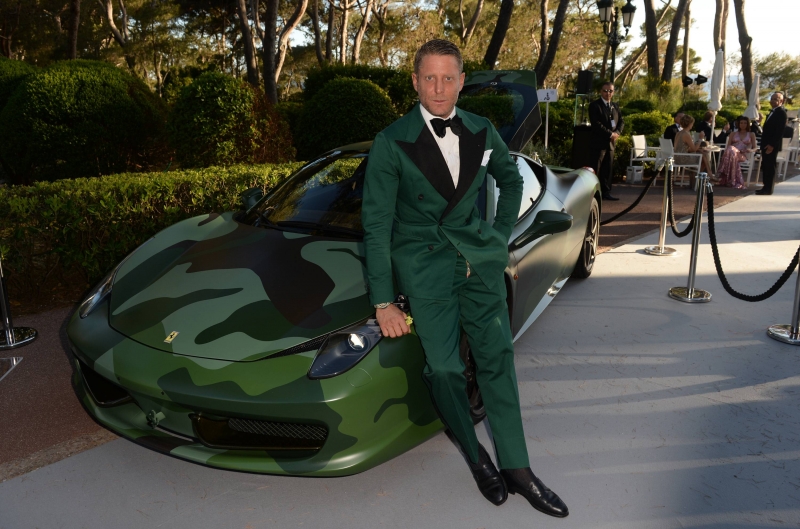 A camouflage Ferrari 458 Italia has been sold for 1 million Euros at the Cinema Against AIDS charity auction held during the Cannes Film Festival.

A charity auction called the Cinema Against AIDS was organized to raise money to help find a cure for AIDS was held during the Cannes Film Festival last week. During the event a camouflaged Ferrari 458 Italia has sold for $1.1 million dollars. 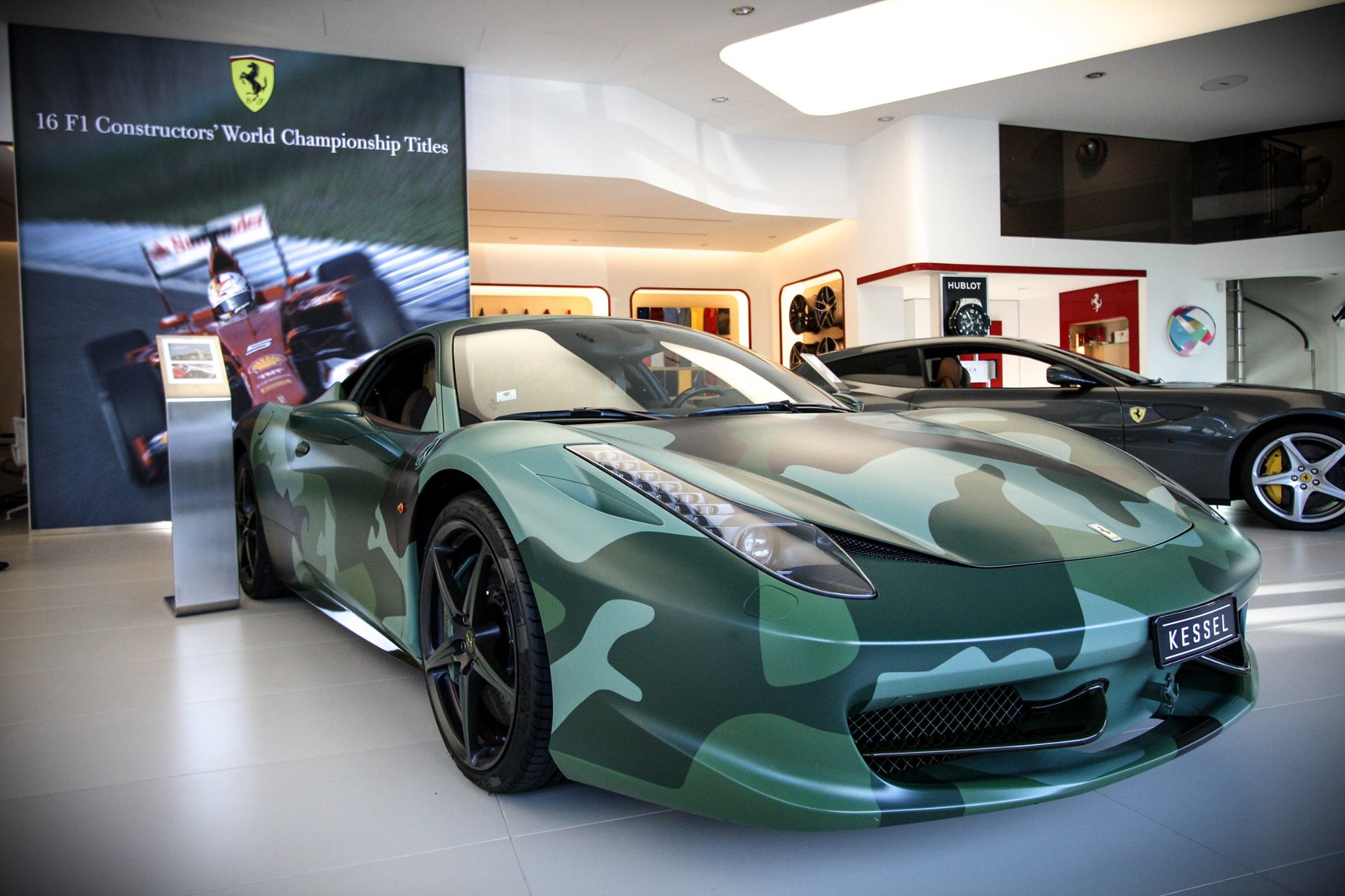 The car in question was a stock Ferrari 458 Italia save for the camouflage paint job. The final hammer price was 1 million Euros, all of which will go directly to charity. This year’s event was the third time the auction has been held. To date, the organization has raised over $170 million to help fight against AIDS. 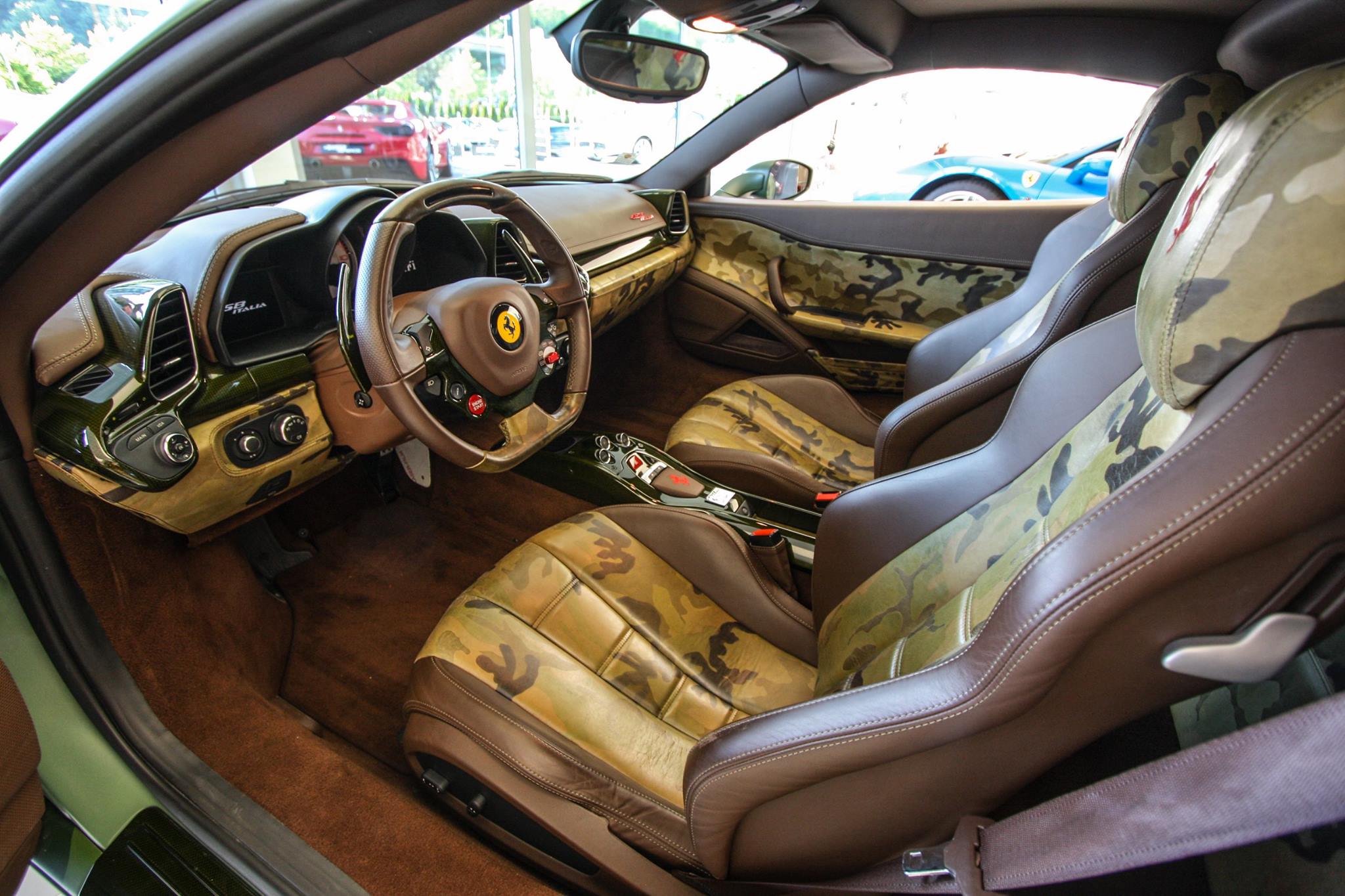 The car was offered for sale by Lap Elkann. He said he is excited that his Ferrari 458 has contributed to the success. It is a cause he has cared for and believed in for many years. he also thanked the new owner for his generosity, mentioning that without him they would never have reached that sum.