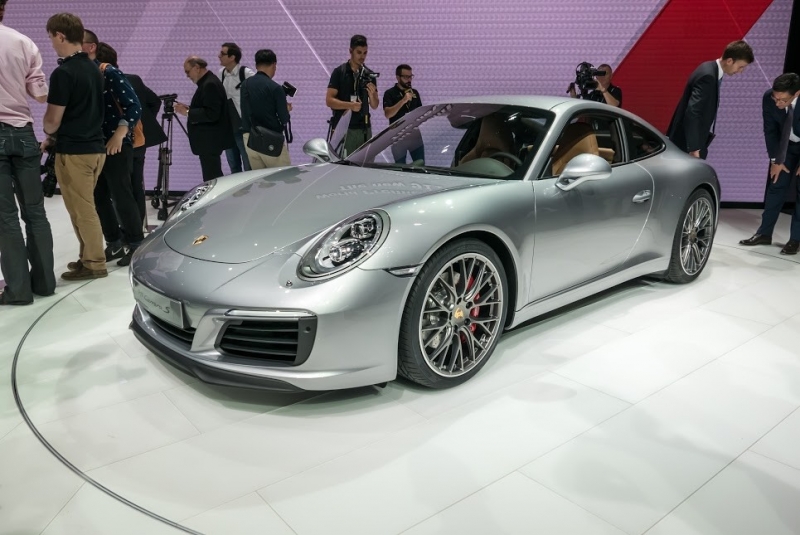 Porsche has updated its 911 model and it comes back for 2017 with more power and better fuel-efficiency, with a 3.0 liter engine and 370 horsepower.

I'm sure I don't have to tell you about Porsche's popularity and how desired is this brand by consumers. Porsche was ranked as Number 9 in top 10 list of most valuable car brands, which means it's popularity only rises with each new year. It's like Apple, everyone wants it and even high prices can't stop them from getting it. The brand has updated its Porsche 911 for 2017, and here are some hints on how it looks like and how it drives. First of all, the car looks a lot like all those previous 911, a recognizable interior and exterior shape but with lots of changes. The engine might be called as the big change here, now it's a 3.0 liter twin-turbo flat six engine. 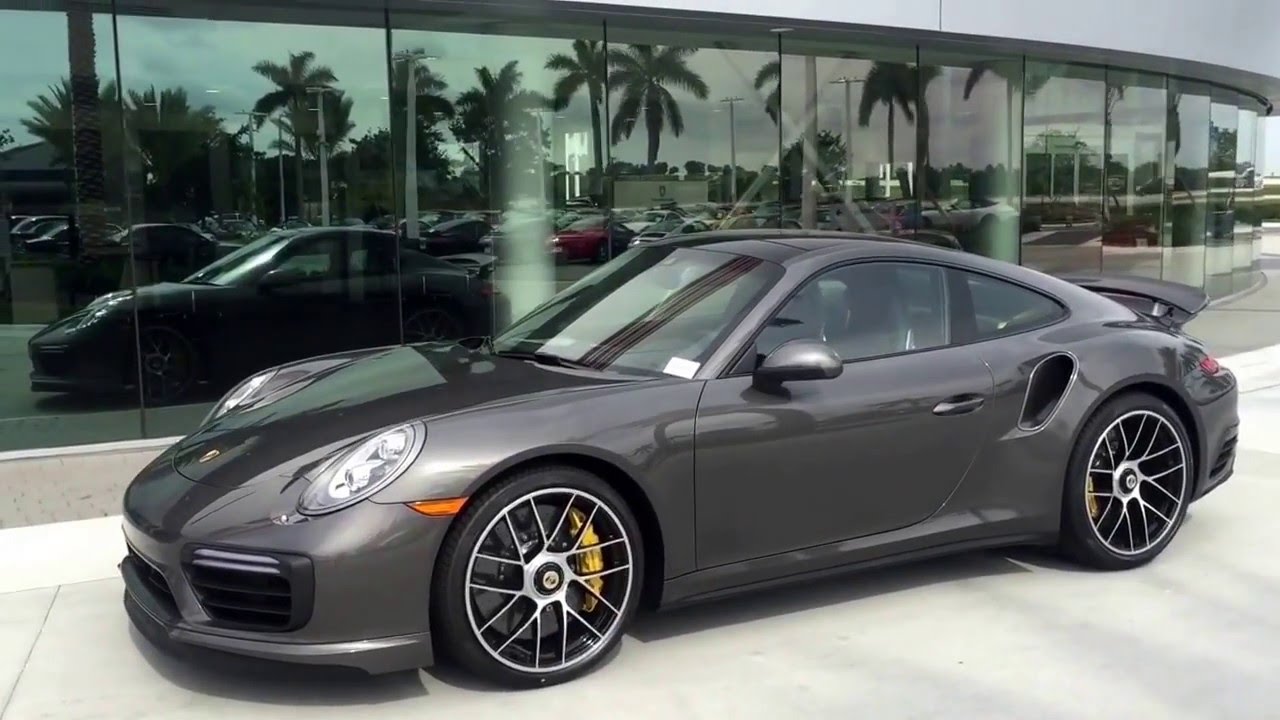 Don't be confused by the 911 Turbo model, because it's really not the same. Porsche is just following the 2017 trend, a smaller displacement engine, aided by turbocharging, for more power from a smaller size, that will aid fuel-efficiency. We don't redline the vehicle all the time don't we? The special thing about this model is that we don't even have to, because it has a significant torque advantage. Let's take the previous 911 Carrera as example to show how the engine has improved. It was offering 340 horsepower from a 3.4 liter engine, but the new one with a smaller 3.0 liter engine offers 370 horsepower, do you see the difference now? 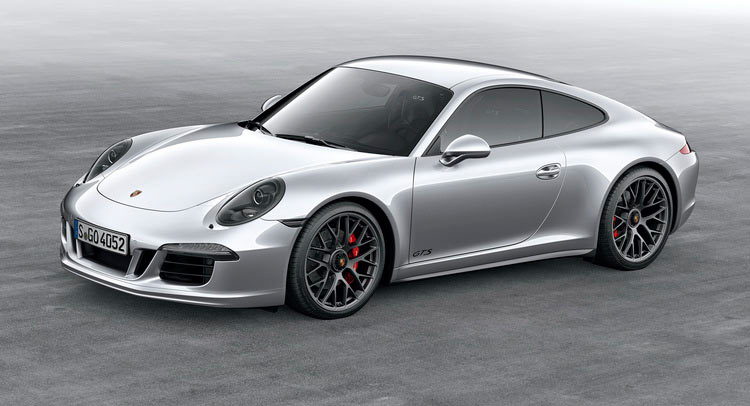 The transmission comes as standard- 7 speed manual transmission, of course it has the advanced PDK automatic that has become a popular Porsche feature. The brand added some advanced technological features since it's a really important part in auto industry these days: standard touch-screen, rear wheel steering and blind spot monitoring.

The vehicle has a great chance to be a new ICON in auto industry, but we really hope the Porsche's light won't be extinguished by too much technology and it keeps its classic features.