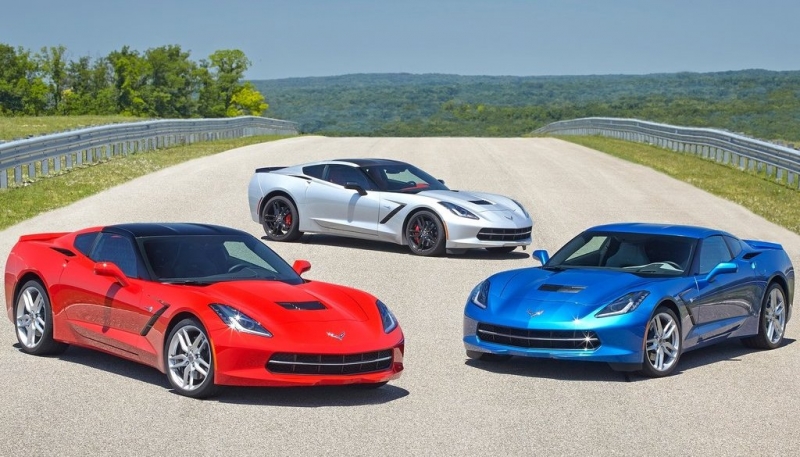 The Grand Sport idea came to be in 1960 when Corvette Godfather Zora Arkus-Duntov and legendary driver Briggs Cunningham entered three “mostly stock” Corvettes in the 24 Hours of Le Mans. It won its class and placed eighth overall. A few years later, Arkus-Duntov and Chevy planned to create 125 Grand Sport Corvettes for homologation -- that is, the necessary production number which allowed it to race -- but the plan was cut short when General Motors killed its factory racing support. Still, a few Grand Sports slipped out to customers. 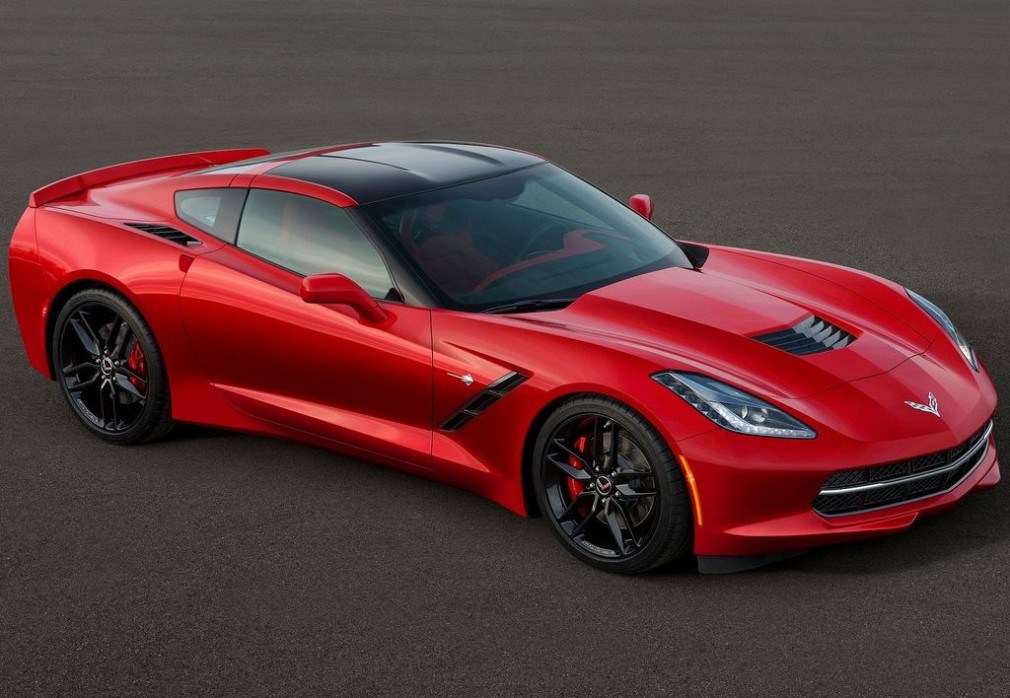 The legend grew, and in 1984 Chevy introduced the Z51 package, a hi-pro set of handling options that was the precursor to the true Grand Sport. In 1996, Chevy took the final step. It built 1,000 Corvettes labeled Grand Sport, all with an admiral blue exterior, an arctic white stripe and red hash marks on the left-front fender. 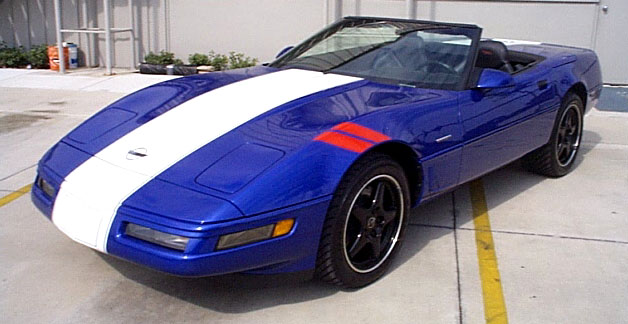 Twenty years later- by the end of this summer- the latest Grand Sport will debut.At first glance, a Corvette enthusiast might think the Grand Sport would be disappointing. After all, it uses the engine from the standard Corvette, rather than the supercharged powerhouse of the Z06. But the Grand Sport’s 6.2-liter dry sump direct-injected LT1 engine is good for 460 horsepower and 465 pound-feet of torque, which is close to the previous generation Z06 specs. What’s more, you get an 8-speed automatic or 7-speed manual transmission with automatic rev-matching downshifts on demand. 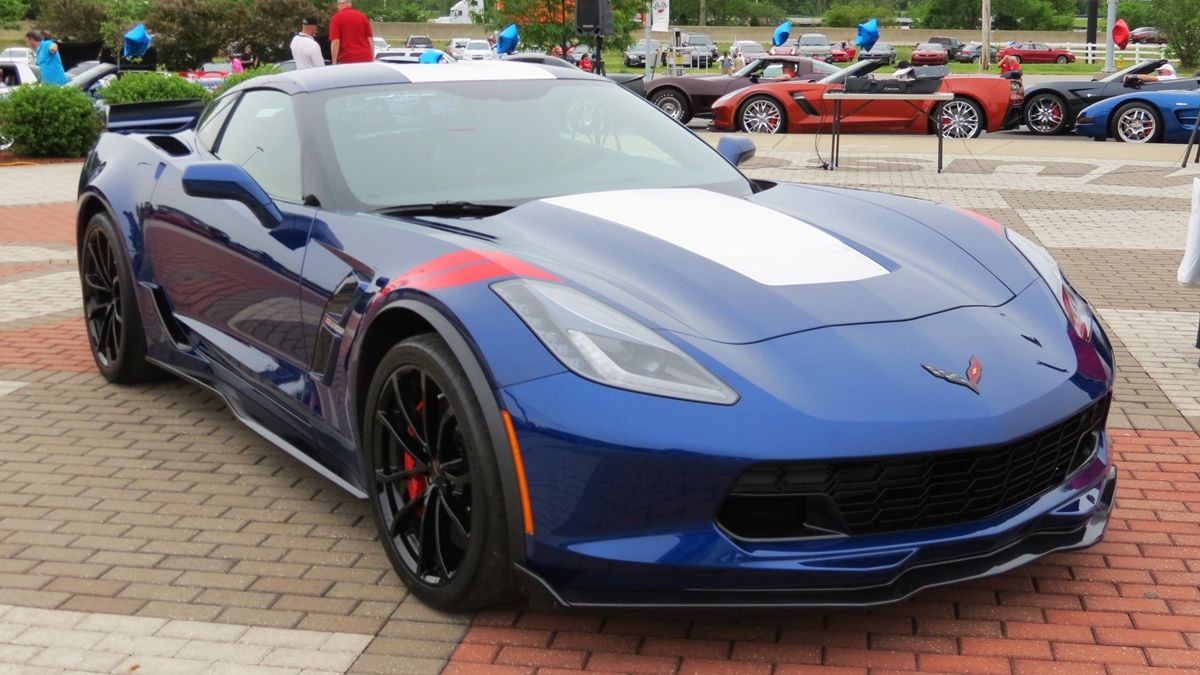 The Corvette Grand Sport is delightfully easy to drive – until you lay into the throttle, at which point your heart wants to pound its way out of your chest because the car is so damned fast. Yet even when your adrenaline is up, the Grand Sport stays in perfect poised control, because frankly, most of us could never drive the Grand Sport to its limit. C7 Grand Sport continues the Corvette history of offering the best performance you can get for the money. 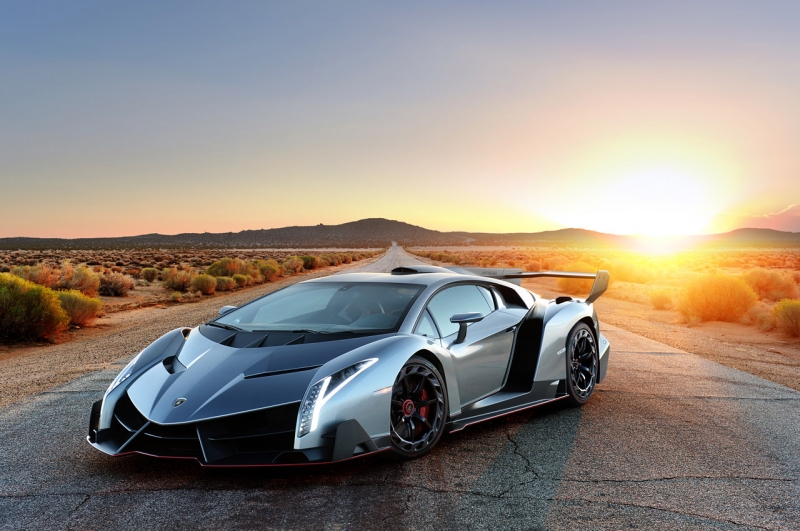 The ultra-rare Lamborghini Veneno arrives in London for Christmas!